I haven’t been doing a great job of blogging this semester for a variety of reasons (grad school is busy, life is hard, writing isn’t my highest priority in life right now, I haven’t been doing near as much reflecting as I usually do), and so many things have happened in life that I ordinarily would have wanted to blog about. Knowing me, I’ll never get around to actually making full posts about these things — my to-do list app has things from 2018 I still haven’t followed up on. Oops.

So instead of setting myself up for failure by promising myself full blogs about everything, here’s some quick snippets of some of the things that have happened in the past n months.

When the 2021s in-person graduation got canceled, 10 friends and I instead went on a road trip to celebrate the end of our time at MIT. We gallivanted around the West Coast for two weeks, a trip that included a lot of national parks, a lot of hiking, a lot of miles driven, and a lot of food. Our itinerary was:

All in all, two weeks of good times with friends, incredible sights, so many new experiences, and memories I will keep for a very long time. Here are some random photo highlights. 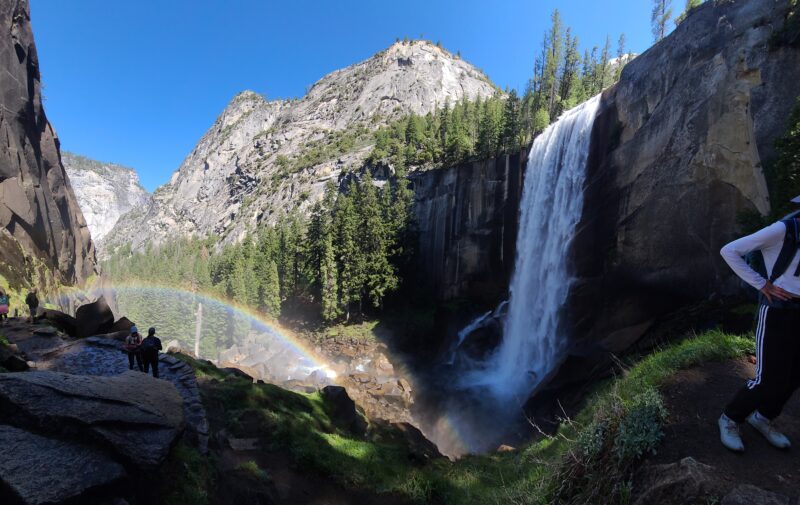 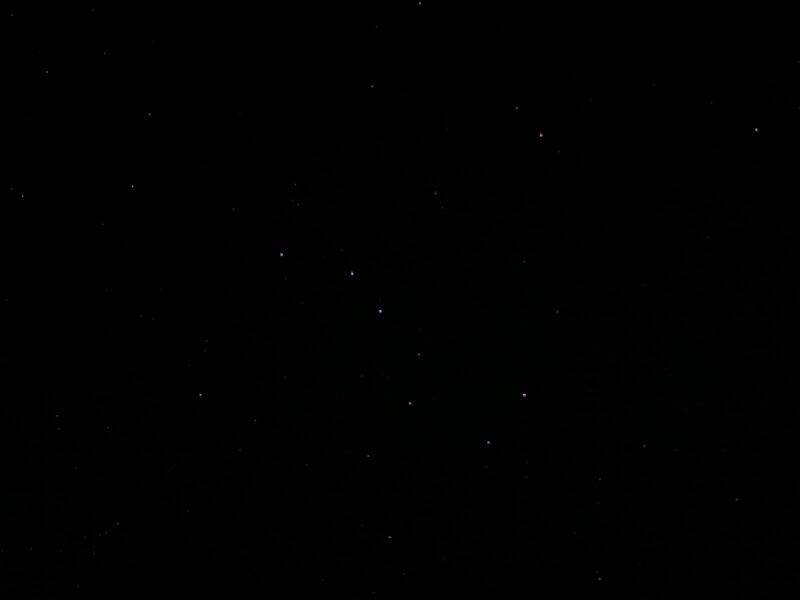 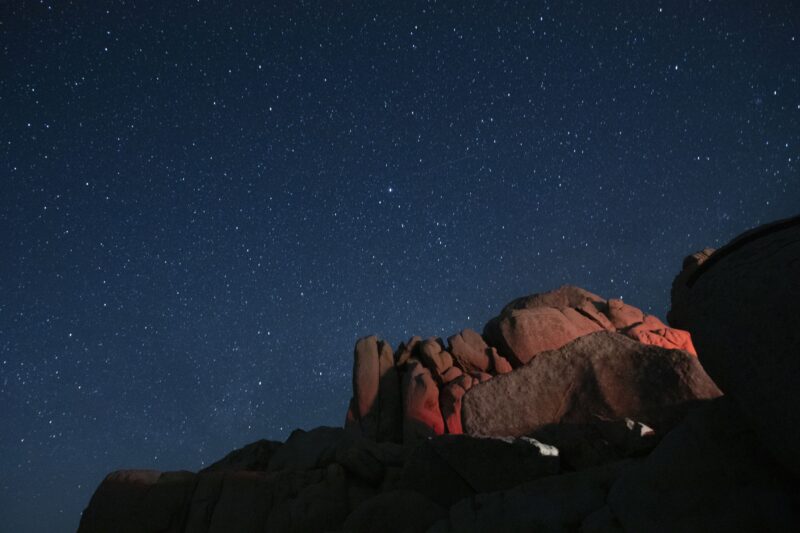 much better photo of the night sky in joshua tree, taken by friend johnny b. ‘21

i have a big fear of heights, but hiked to the top of angels landing! the last 1/3 of the hike is often called “one of the most dangerous hikes in america” and involves you holding a chain on one side and a cliff on the other : o

the view from the top of angel’s landing. incredibly worth it 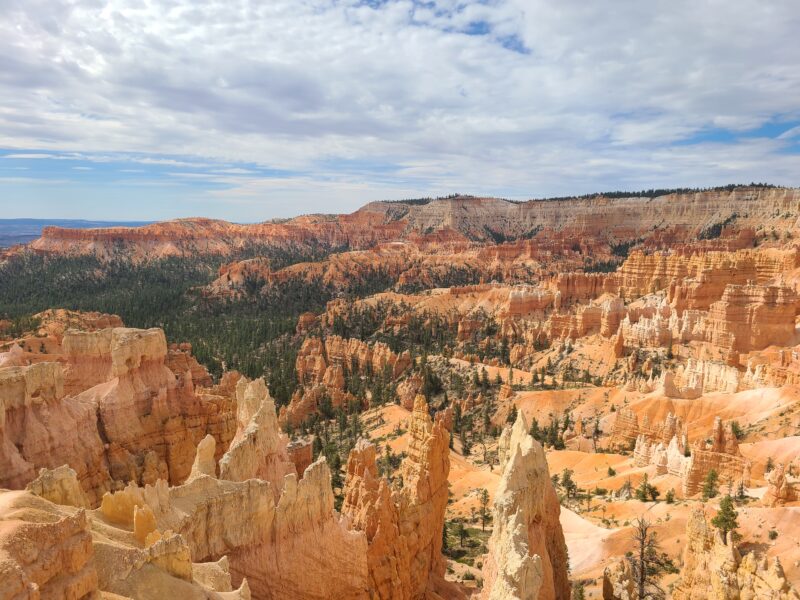 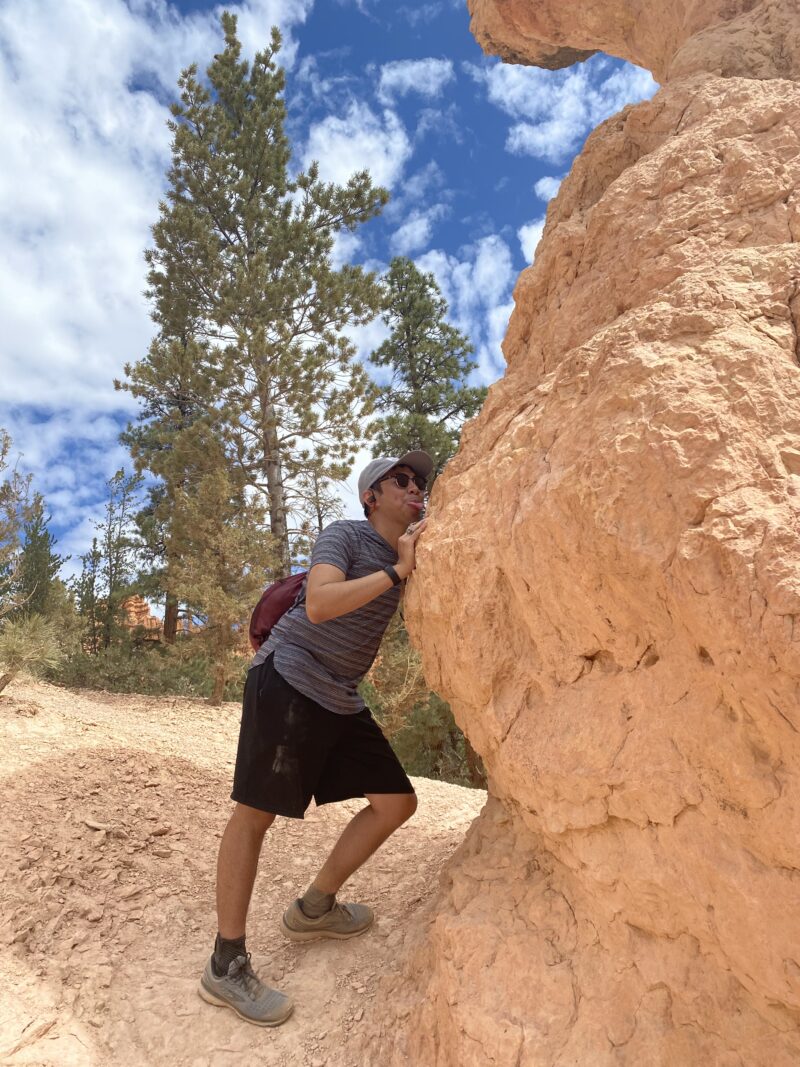 fun fact: i saw no rules against licking the rocks. unrelated fun fact: rocks generally have too much salt to taste good

On the trip, we actually managed to run into a few different MIT alums, who we recognized for various reasons (MIT paraphernalia, Brass Rats, etc.). One even offered to take photos of us on top of Angels’ Landing c:

One thing this trip made me realize is how much I like doing outdoors-y things, and how little I actually do them during the course of a normal semester. This isn’t due to a lack of opportunities — the MIT Outing Club organizes so many trips within a few-hour radius of MIT. I know that doing more outdoors activities would be so good for me, and yet I still can’t bring myself to do them. Such is life sometimes, I suppose. 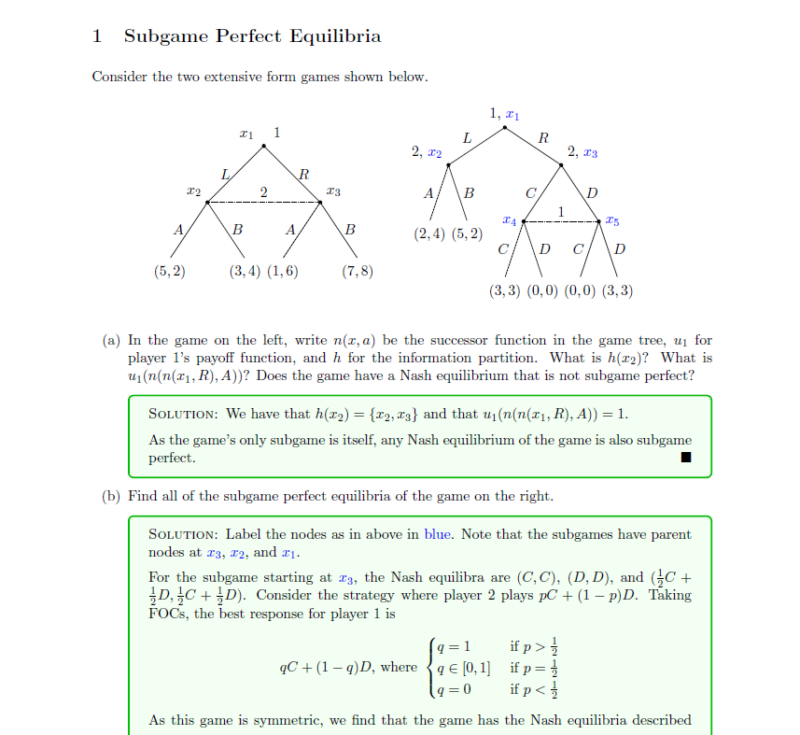 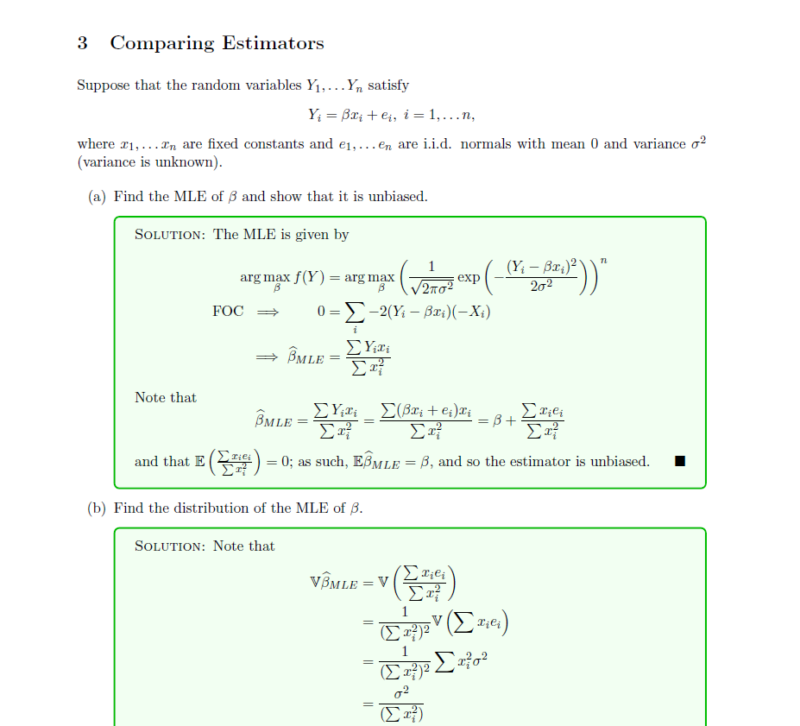 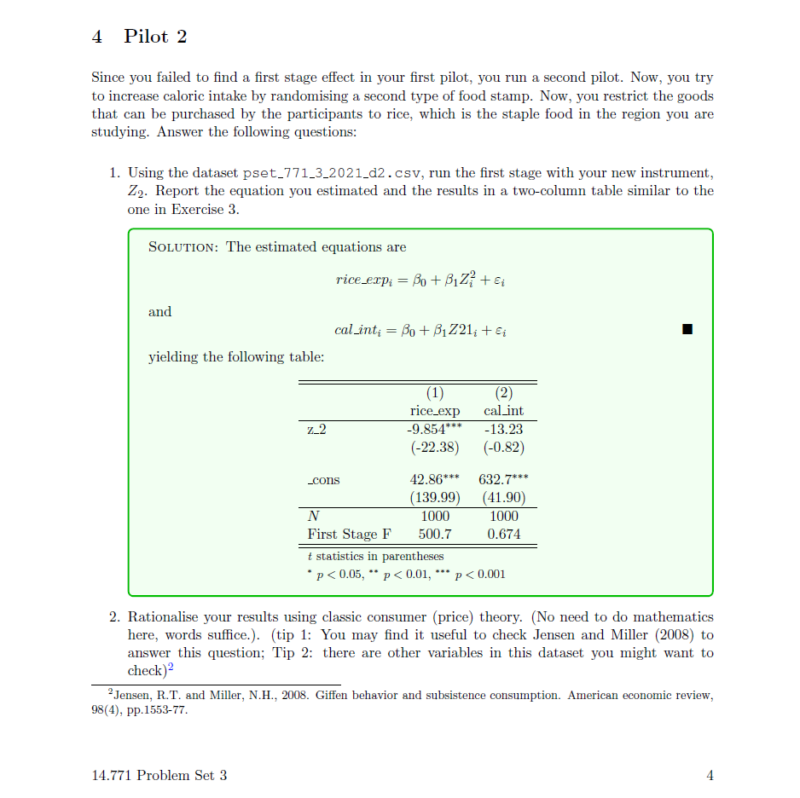 The main idea behind this template is having separate environments for problems, solutions, and reflections (not shown in the screenshots). That way, when I TA, I can separately compile a version for students to use before it’s due, and a version with solutions after they’ve turned it in. The reflections environment lets me write thoughts about what makes it a good/bad problem, things I learned, etc. It’s definitely not perfect (a few random bugs I really do not know how to fix) but making my work look nice has brought small amounts of joy to the heart in between all of the hours of psetting c:

I joined an a cappella group (the Centrifugues)! I always regretted not doing this in undergrad, but after the REX Fireshow, fate had me run into some friends who convinced me to audition because they were lacking in the low-voices department. This is my first time doing organized music since middle school (excluding a 3 week stint in Shrek the Musical for Next Act before COVID shut it down). While I do feel rust because of how long it’s been, it’s been so fun to think about music again — trying to sing better as an individual, helping our group can sound better together, being around a piano again for more time than the past four years combined, and even trying to arrange my own mashups.

Our fall concert was themed The Magic Fugue Bus,⁠01 and the art (by Selena L. ’24!) was so good. You can catch a peep of us singing here c: 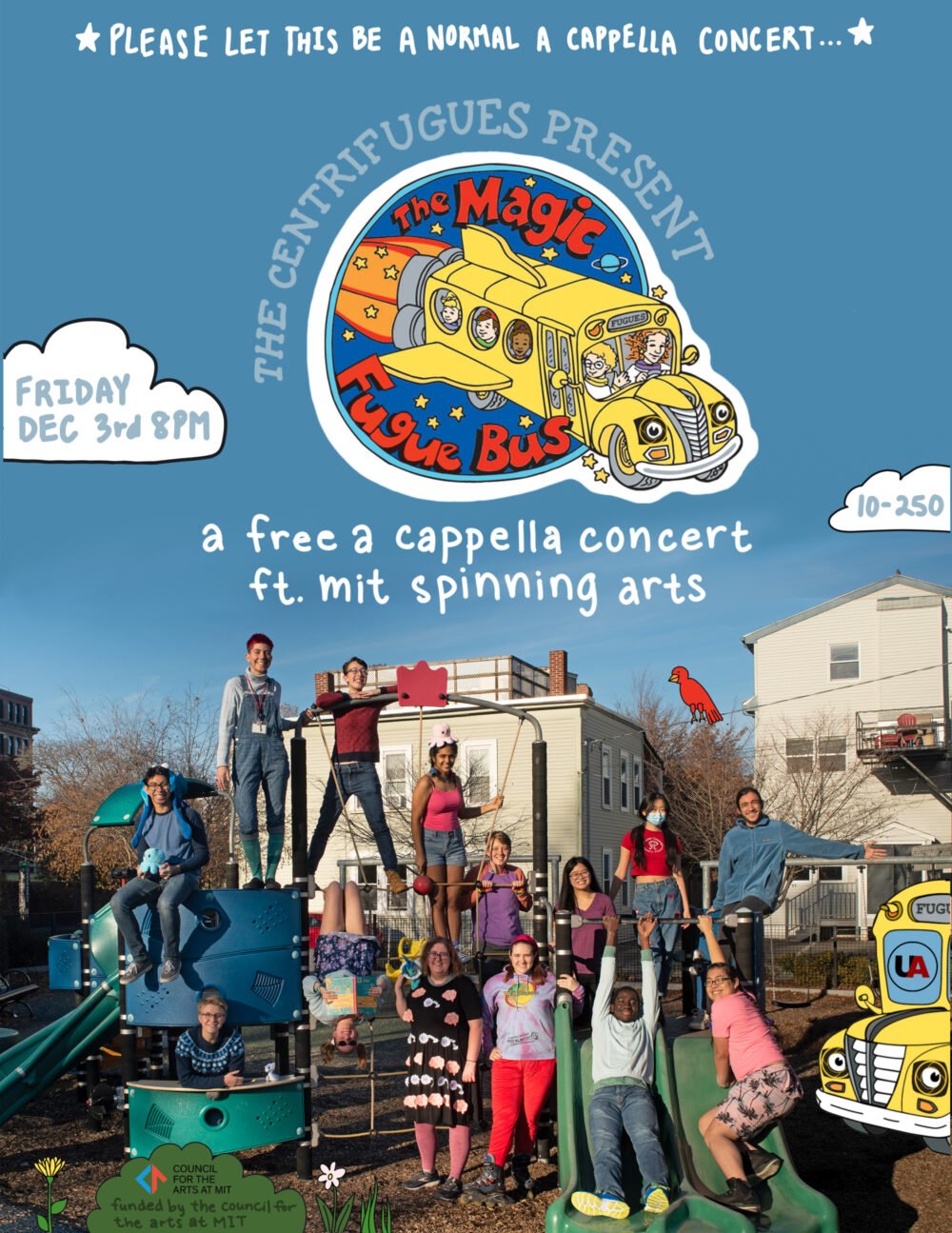 Next semester, I’ll be one of two Music Directors of the group, which means I need to learn so many things: how to conduct, listen carefully to singing to provide feedback, how to plan out a rehearsal schedule, and so much more. But I’m very excited to see how it goes c:

I really, really like the musical Hadestown. I saw it during my micro-internship in New York City during IAP 2020, and it immediately went to the top of my musical ranking. But then, a little thing called COVID shut down all of normal life, and with it all of theater, and I haven’t seen a musical since.

That is, until November!! With vaccines working, Hadestown performed in the Boston Opera House from November 2–14, and I spent a good chunk of the summer refreshing the tickets page until they opened up c: 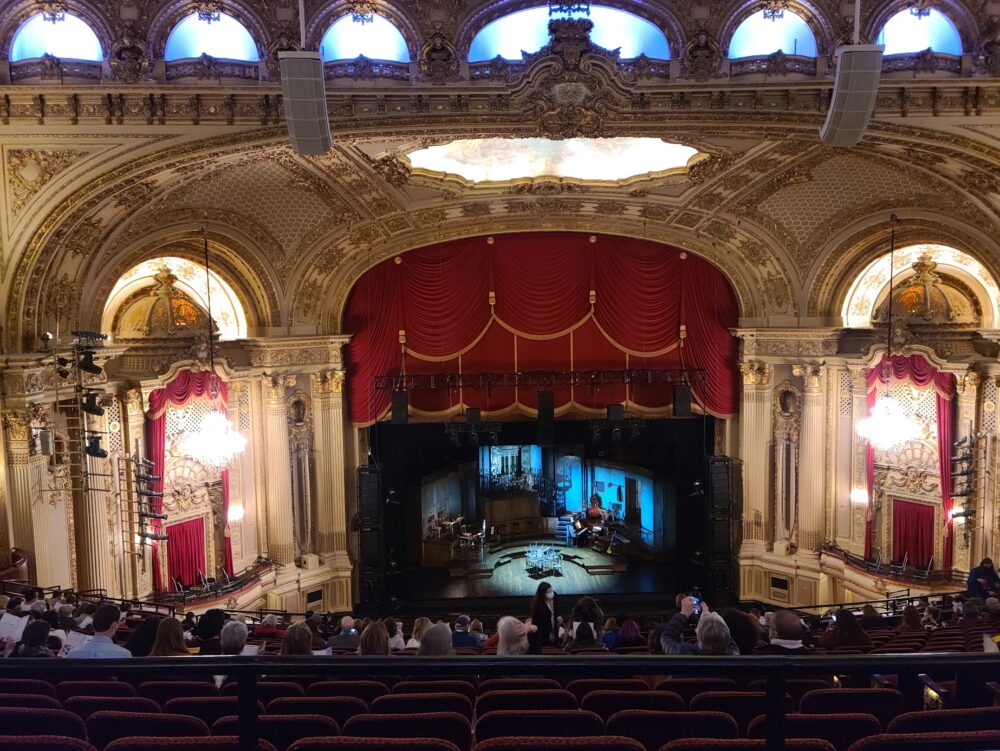 Of course, with omicron happening, I’m not sure when I’ll get to see a musical again, but Hadestown was so. good. Aaa.

The Boston Opera House is fairly close (10 minutes from campus via the Red Line) and fairly cheap (Hadestown tickets were only $60, and many shows you canget tickets for ~$40), which means I’ve seen a good handful of musicals while in Boston — Phantom of the Opera (with Nisha freshman fall!), Aladdin, and Book of Mormon! Next summer, Wicked⁠02 is coming to town, and COVID permitting, would love to see that c:

Well, that’s it for random anecdotes from the past semester and summer. Here’s to me trying to blog semi-regularly again :P